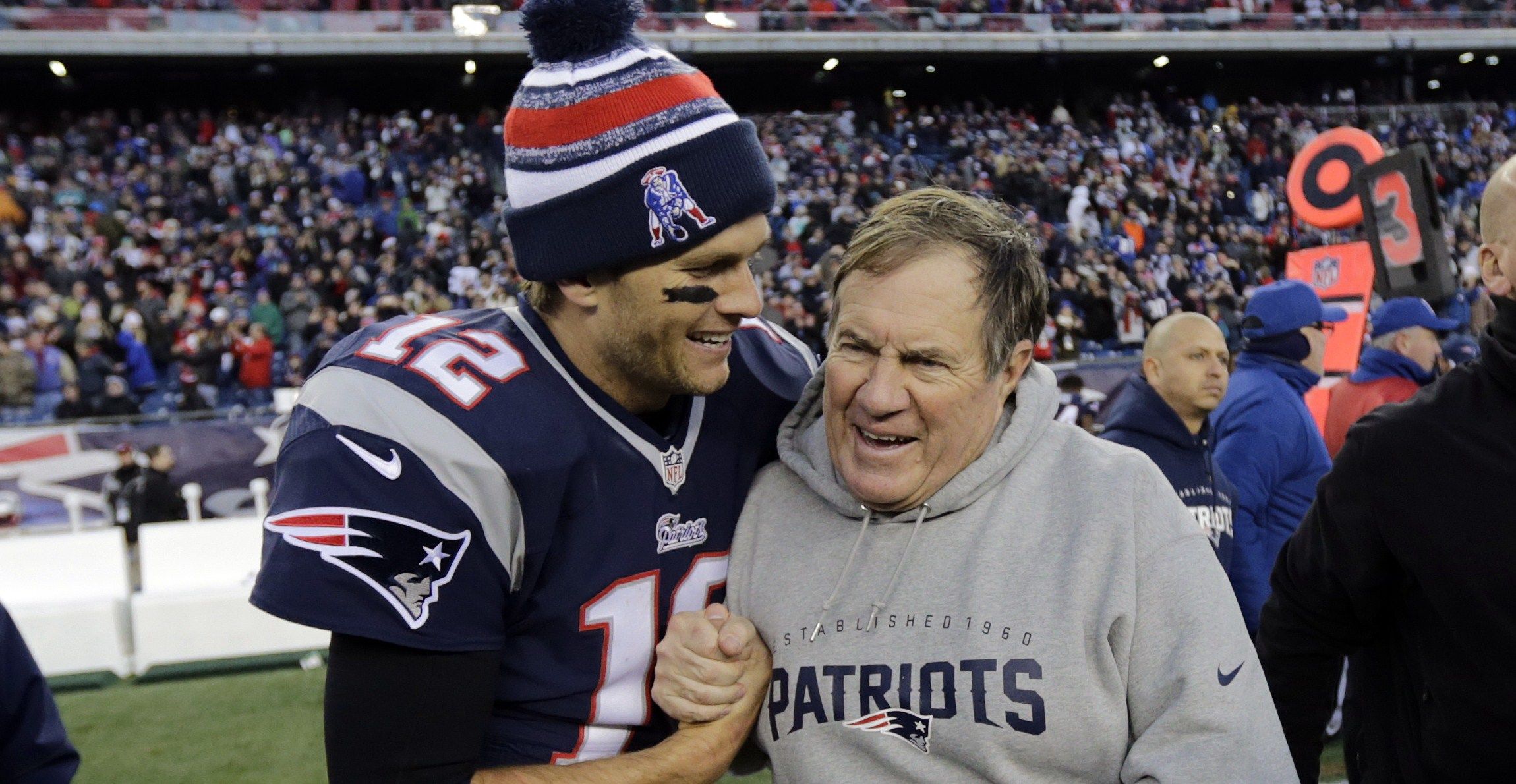 Famous Mentors/Mentees - Dynamic Duos That Made Their Mark In History

Alexander the Great was 25 years-old when he conquered the known world. Before that, he was mentored by Aristotle. Aristotle took a young Alexander under his wing and tutored him for 3 years in all known areas of knowledge: physics, chemistry, biology, zoology, botany, psychology, political theory, ethics, history and literature. When Alexander turned 18, he left Aristotle’s classroom and went out into the world alongside his father Philip II.

Alexander continued to have a close relationship with Aristotle throughout his life and conquest. They didn’t agree on everything. Aristotle's methods of thinking involved logic and compartmentation of data. Alexander believed more intuition and creative thinking “outside the box” which went directly against his mentor who spent his life clearly defining the boxes. Their disagreements didn’t stifle their respect for one another. Aristotle did instill a sense of ethics in the young Alexander and respect for life. While Alexander was in Asia, he kept in touch with his old teacher and when he found rare flowers or plants he would send them back home to Greece for Aristotle to study and preserve.

So mentorship has played a pivotal role in the shaping of human life and history. Let’s take a look at four mentorships across diverse industries and how these relationships defined both mentors and mentees.

One - Fernando Torres and Luis Aragones

The Spanish National Team is one of the greatest soccer teams of all time. Between 2006 and 2014, the one 2 Euro Cups and one World Cup.

Their amazing run began when Torres scored a legendary goal in the final of 2008 to give Spain its first title in 44 years. Aragones was the team manager. The players launched him onto their shoulders in celebration of the victory and Aragones’s last match as head manager.

This was the pinnacle of both Torres’s and Aragones’s professional careers, but their history together was deep. Torres grew up as a youth player for Atletico Madrid. Aragones was the head manager for Atletico and they progressed together through the ranks of the soccer world.

Aragones passed away in 2014 at the age of 75. Torres credited Aragones with helping him be successful.

“He would say to me everyday: ‘Kid, you know nothing about nothing,’ and I came to realize that he did that because he was preparing me for the future and because he believed in me.” - Torres.

Torres started out as a shy and inept goalkeeper. With guidance from Aragones, he became a World Champion.

Early on, Branson struggled to get Virgin Atlantic off the ground. He turned to British airline entrepreneur, Sir Freddie Laker for help.

“It’s always good to have a helping hand at the start. I wouldn’t have got anywhere in the airline industry without the mentorship of Sir Freddie Laker.” - Richard Branson

Branson also believed that the first step to finding a great mentor was to admit that you could benefit from one. He stated: “Understandably there’s a lot of ego, nervous energy and parental ride involved, especially with one- or two-person start-ups…. Going it alone is admirable, but a foolhardy and highly flawed approach to taking over the world.”

Brady is one of the greatest sport’s stories of all time.

He was a 6th round pick in the 2000 NFL draft and filled in for the “god-like” Drew Bledsoe when he was injured in the 2001 season. Brady went on to take the Patriots to the Super Bowl and took on the job as the Patriots’s starting QB.

He’d go on to win 4 Super Bowls and cemented his place amongst the greatest football players to ever take the field.

That’s the story everyone knows. The story that’s behind the curtain is what happened the season before Brady’s first Super Bowl win.

When Brady was drafted in 2000, the Patriots were going through a rebuild and they considered Brady to be a long term project. The front office didn’t think Brady would even make the final roster.

But when the final roster came out, Tom Brady was listed as the 4th Quarterback. This was an odd choice. Teams usually carry 3 QBs and some teams only roll with. It was Belichick’s call to find a way to keep Brady on the roster, even at the expense of depth at other positions.

Belichick saw something in Brady. He nurtured the young QB into a force of nature and Blichick’s intuition paid off in dividends.

I know we already glossed over the relationship between Aristotle and Alexander the Great, but I wanted to include this historical relationship on the list.

Imagine your mentor is Julius Caesar, one of the greatest statesmen and generals in history, and then he is assassinated. The aftermath is chaotic and you are called upon to put the pieces back together and maintain the order of a great civilization.

That is the situation Octavius was confronted with.

Julius Caesar had no son. In the final years of his life, he needed to choose and heir. Octavius was Caesar’s great-nephew and closest male relative so Caesar adopted him. He took the young Octavius and travelled to Spain to fight Pompeians. Over the course of 2 or 3 years Caesar injected everything he knew about leadership, war and statesmanship into the young man, preparing him as the heir to Rome.

Octavius was named as heir before Caesar was assassinated, but Octavius didn’t learn that until after his mentor’s death. So the young and frail Octavius was tapped to lead.

Octavius took everything he learned from his mentor and made it his own, ruling Rome for 40 years and eventually ascending to emperor. His peers named him “Augustus” which means revered one. He didn’t have an easy task as Rome was in utter chaos when Caesar died and it took more than 25 years for Octavius to establish himself as Caesar’s heir and take total control of Rome when he became Imperator Caesar Augustus on January 16th, 17 BCE.

Augustus surpassed his great-uncle in power and longevity, establishing the beginning of Pax Romana, founding the Roman Empire to last for nearly 1,500 years.

“I found Rome a city of bricks and left it a city of marble.” - Augustus.

Mentor Resources can help any company to leverage technology to create tailored career development programs that are cost-effective. Our mentoring software - Wisdom Share is a cloud-based program that is simple and comes with guided workflows. Included are tools for administrators to attract, enroll, connect and guide participants. We also provide analytics to ensure you can monitor your employee development program and easily see ROI metrics. Reach out to us today for Free Demonstration of our software.